Over the last few weeks, there has been a craze of posting a selfie on any social media platform (#nomakeupselfie), SMSing a number and so donating £3 to Cancer Research UK.  A massive amount of money has been raised.  I am not sure exactly how much but £8 m is the highest number I have seen. 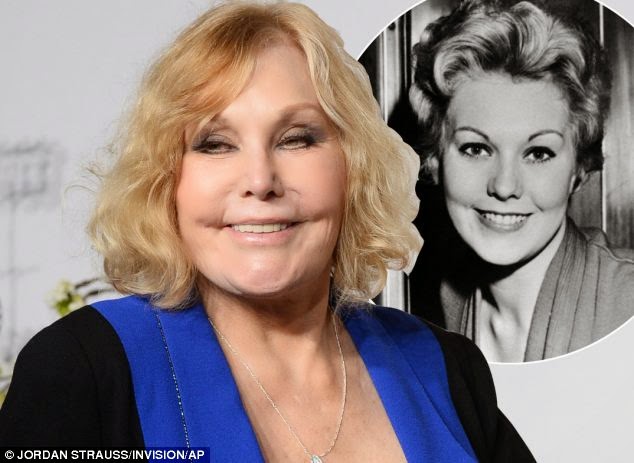 The story behind the selfie campaign is fascinating.  Kim Norak's appearance at the Oscars seems to have frightened many women and as a result of that there was a campaign to take a selfie without
makeup.

Fiona Cunningham, a young women from Stoke on Trent, opened a face book page encouraging people to donate £3 to Cancer Research UK when they published a picture of themselves. The idea appealed to many and so a staggering amount of money was raised.  The story is not without it's interesting aspects: money was mistakenly given to the WWF when the word BEAR was SMSed rather than BEAT and some money ended up with Unicef.  Both of them are worthy recipients.

Cancer Research UK had tried a similar campaign sometime ago and it fell flat on it's face.  I am not sure why it was such a phenomenal success this time and doubtlessly, there will be follow up studies looking at the importance of timing.

It is easy to be dismissive of such a campaign.  Detractors have pointed out that appearing without makeup does not make you feel the same way as you do whilst getting chemotherapy.

As a stranger to mascara and lipstick, I virtually always appear without makeup on.  I would like to remind people that taking a selfie without make up on first thing in the morning is not the same as taking a selfie at other times of day whilst not wearing make up.  Even those of us who do not use cosmetics have a first-thing-in-the-morning face.

What will the money be used for?  Cancer Research UK have said that it will use the money to get 10 projects on the go.  What would you use the money for?  Having spent an increasing amount of time with women living with metastatic breast cancer, I sincerely hope that some of the money will go towards developing drugs with less side effects.

I was going to end the blog with a selfie taken of myself and my colleague and friend Dr Elmin Steyn.  We took it at the UB40 concert on Friday night. (My boys came with me and thought the band should be renamed Uwere60). However, having seen the result, I will spare the internet from seeing yet another poor quality selfie!

Did you take part in the campaign?  Please let me know what you think about it. 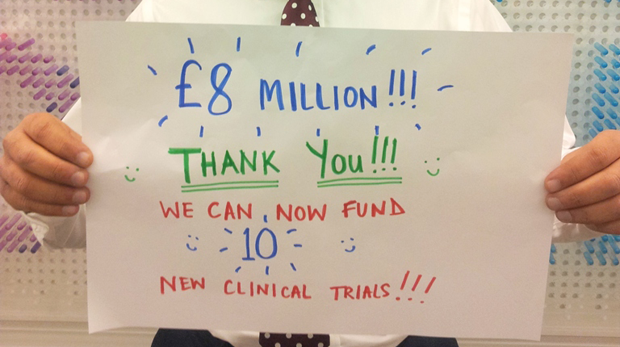